Make Sure Your Business Is Protected In 2020 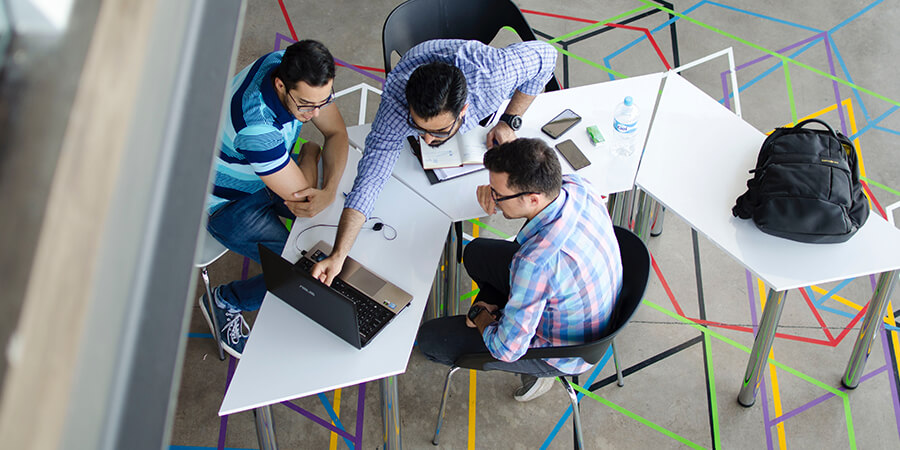 Organizations, both big and small, have been relying on security systems to help them in many ways for generations now. Yet, there are still some Houston establishments that have not made the investment. With 2020 fast approaching, perhaps, there has never been a better time to take the leap. There are loads of pros associated with cameras, alarms, and more.

This post is going to focus on several of those benefits. With any luck, the article will give you the push that you need to create a safer, more secure environment for everybody to enjoy. So, curious Houston business owners should stay put and read on to learn more.

Get More Productivity Out Of Employees With Surveillance Cameras

For starters, installing cameras on the inside and outside of the building can provide workers with peace of mind. They know that if something, like an assault or mugging, were to occur, monitors are watching their backs and can react to the situation quickly. By taking care of your people, they will be more inclined to put their best foot forward each and every day. In turn, their productivity will increase, which means sales and profits will likely go through the roof.

Additionally, employees will stick to the straight and narrow, doing the jobs they were hired to do when cameras are present. In other words, folks will spend less time standing around the water cooler cracking jokes when they know somebody is watching. Once again, with this scenario, bosses will get more production from their workers.

Use Security Cameras To Stop Shoplifting In Its Tracks

Those that own a retail establishment in Houston will want to pay close attention to this section. According to an article published on crimedoctor.com, between employee theft, shoplifting, and vendor fraud, it is estimated that the U.S. retail industry loses $33.21 billion annually. That is a heck of a lot of money. Sometimes, organizations are not able to overcome the losses. As such, they are forced to close their doors for good and file for bankruptcy.

Don't let this be you. Instead, invest in top-of-the-line surveillance cameras to catch criminals in the act. After noticing the infraction, your security team can spring into action to prevent the stolen goods from leaving the store. Also, the footage can be turned over to the police if you wish to press charges and get one more bad guy/gal off the streets.

There are loads of folks out there who are dishonest and deceitful. As such, employees and customers alike could fake injuries in an attempt to get compensation from your company. They could falsify an account of slipping in liquid on the floor, getting hit by a piece of machinery, or any other number of things. If the person truly got injured on the property, then so be it, the compensation is warranted. However, if he or she is faking, there is no point in the organization shelling out hundreds to thousands of dollars for no reason. Security camera footage can help businesses escape such a feat.

Are you in the market for a business security system? If so, feel free to contact our office today.

"NSS took pride in customizing the right products and systems that would help meet our needs without blowing our budget. Their experience and knowledge helped guide our decisions and helped improve our security systems to ensure the hightest level of safety for our guest families, volunteers and staff. Thank you!"

"Another of my vendors referred me to Net Solutions and Security for data cabling, which then grew into many additional improvements over many months. Eric Jackson and Dominic Mastrangelo were amazing partners throughout this process. They introduced me to consider important pieces of infrastructure and this has helped me further develop my own strategic planning, budgeting, and disaster planning."

"I was referred to Net Solutions & Security by a friend and they were great! Dominic came by the next day. He was honest, thorough, and went out of his way to have the system installed quickly. His installation techs, Matt and Carl, were courteous, knowledgeable and fast. I highly recommend them. "

Send us A Message

Let us know what you need and how we can help.

Your Houston experts in security solutions.